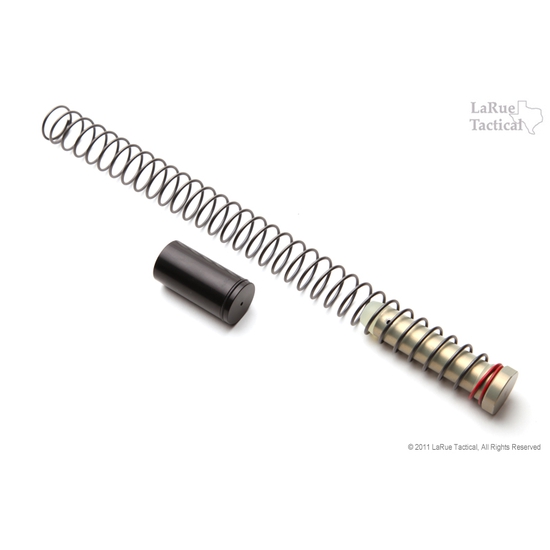 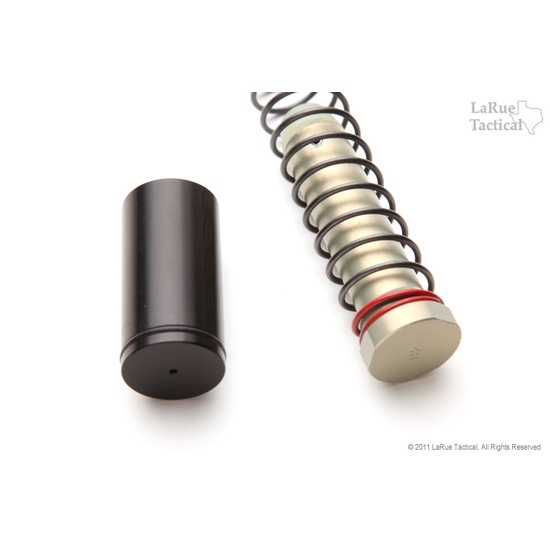 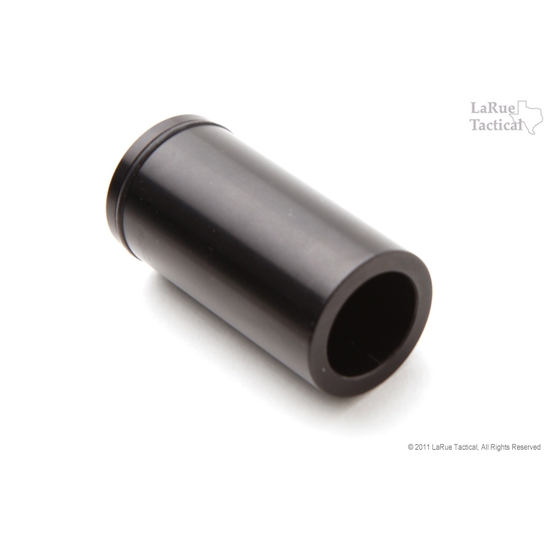 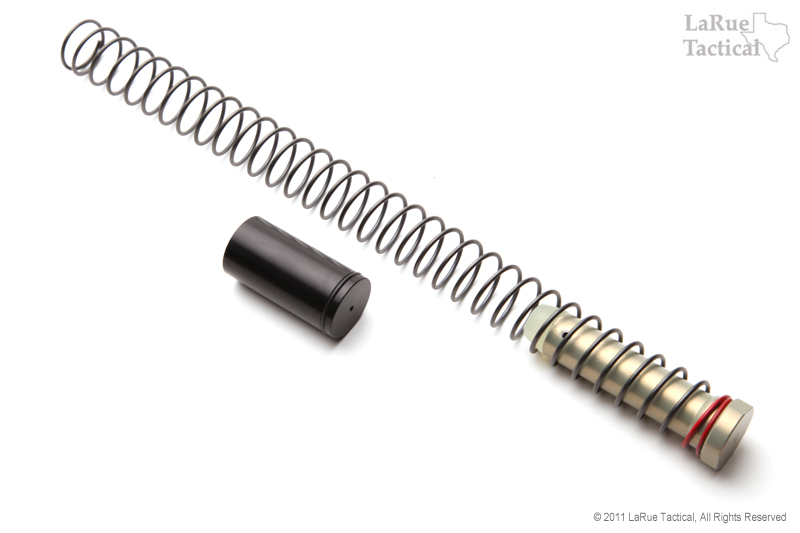 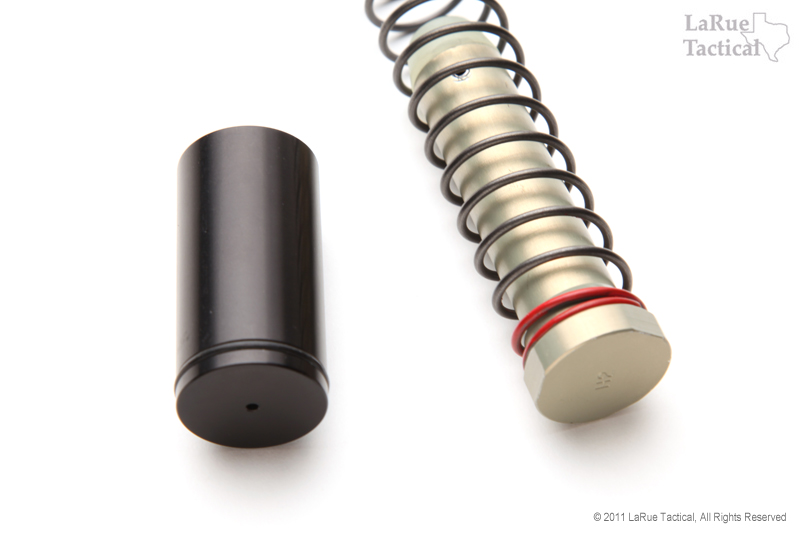 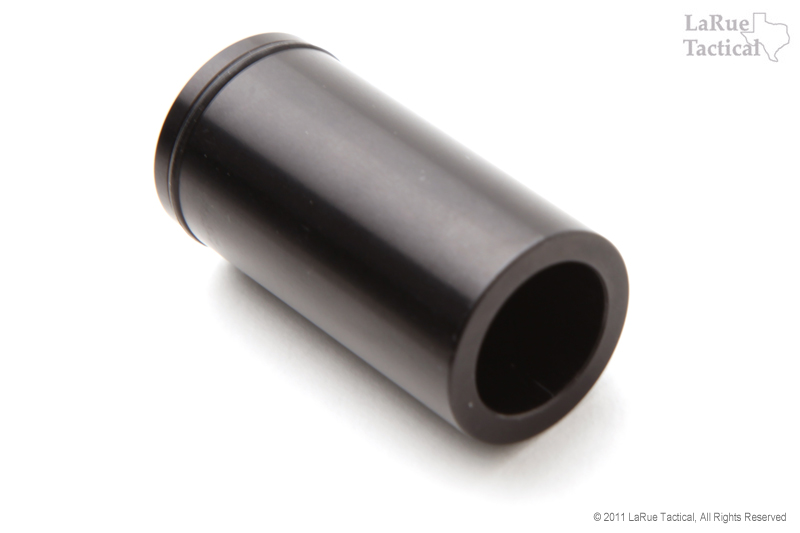 This kit is for adapting OBR/7.62 carbine spring and buffer assembly to use in a rifle length receiver extension/buffer tube (for A2 and PRS Stocks).

This kit is for adapting OBR/7.62 carbine spring and buffer assembly to use in a rifle length receiver extension/buffer tube (for A2 and PRS Stocks).

*Only compatible with LaRue Tactical OBR 7.62 rifles with rifle length receiver extensions*
Average Customer Rating: 5.0 out of 5
Newest Reviews
Reviewed by Anonymous on 5 years, 9 months ago
This was just what I needed for my 7.62 tOBR so I could mount a Gen 1 Magpul PRS. The Gen 1 requires a rifle length buffer tube, which will allow over-travel of the bolt carrier group if you try to use a carbine length buffer / spring. The solution is to add a buffer tube spacer but commercial versions from Brownell's or Midway are too long. They'll work, but they won't allow the bolt to lock to the rear and they short-stroke sometimes failing to pick up the next round in the magazine. The solution was the LaRue 7.62 adapter kit which has a shorter buffer spacer. I installed the spacer, buffer and spring; my tOBR worked flawlessly and I solved short-stroking and a failure to lock the bolt to the rear.
3 out of 3 people found this helpful.
Login to rate this review
Loading... 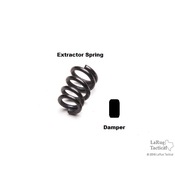 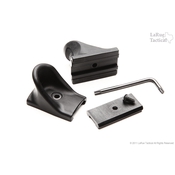 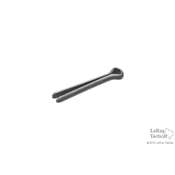 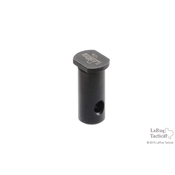 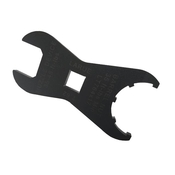 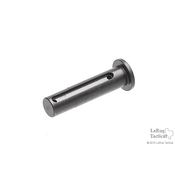 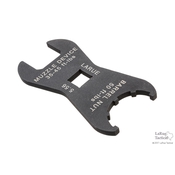 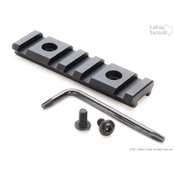 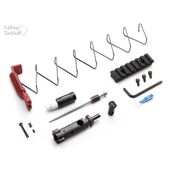 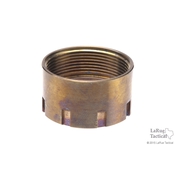 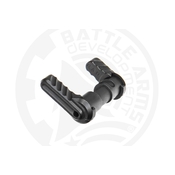 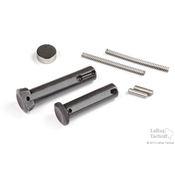 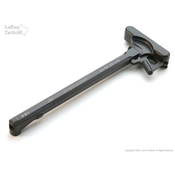 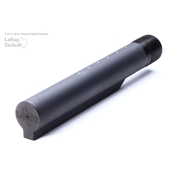 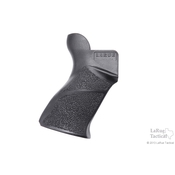 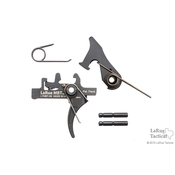 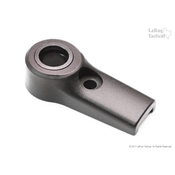 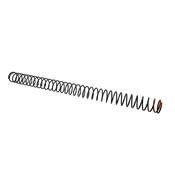 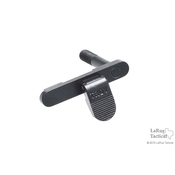